Don’t underestimate the importance of GDPR 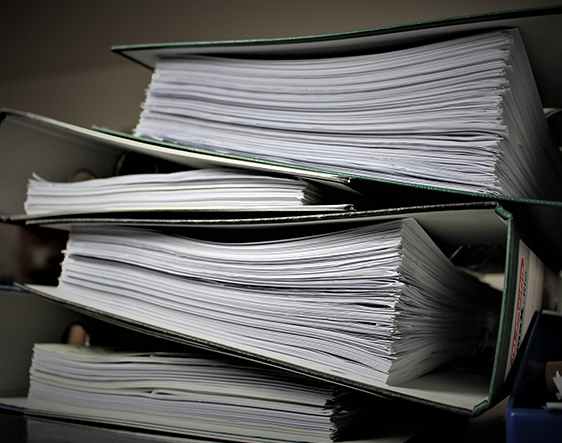 NEARLY 90 PERCENT (86 PERCENT) OF UK OFFICE WORKERS CLAIM THEY ARE MORE LIKELY TO BE TOLD OFF FOR FORGETTING TO DO MENIAL TASKS, LIKE EMPTYING OR LOADING THE DISHWATER AND KEEPING THEIR WORKPLACE TIDY, THAN COMPLYING WITH GDPR POLICIES, ACCORDING TO A NEW REPORT. CONTRIBUTOR DARRYL BRUNT, COUNTRY HEAD UK & IRELAND – FELLOWES.

The poll, conducted by office equipment specialist Fellowes, assessed whether GDPR is being taken seriously by UK office workers since its introduction in May of this year. The study from Fellowes found that only 14 percent of workers have been given a ticking off about careless handling of confidential data, while 25 percent claim office chores, like emptying or filling the dishwasher, has landed them in the hottest water.

It’s a worrying sign that companies in the UK are more concerned about office chores than GDPR, which could cost businesses millions of pounds. One in ten workers don’t know who is responsible for GDPR within their business, and the truth is, protecting confidential data is everyone’s responsibility. It’s also troubling to see that almost one in five workers haven’t been given a concrete policy for handling GDPR. This has to change, or businesses will pay the price.

The Fellowes Keep It Confidential team decided to find out just how offices in London were handling sensitive information following the GDPR roll-out, and whether there is still confusion around the correct disposal of documents.

Highlighting just how badly data is disposed of, the documents were found in shared refuse areas and only ripped rather than shredded – a key mistake that organisations across the UK are making.

Nearly all of UK office workers (94 percent) said they print out documents to read, but 7 percent have a shredder they never use and 16 percent of offices don’t even have a shredder. A quarter (26 percent) also admitted they throw confidential documents in the bin as they are or just ripped a few times.

Key tips to ensuring data is secure in any organisation:

The original article (and image) was originally posted here: https://www.thehrdirector.com/features/gdpr/importance-gdpr/

Equifax raises the impact of US data breach 0