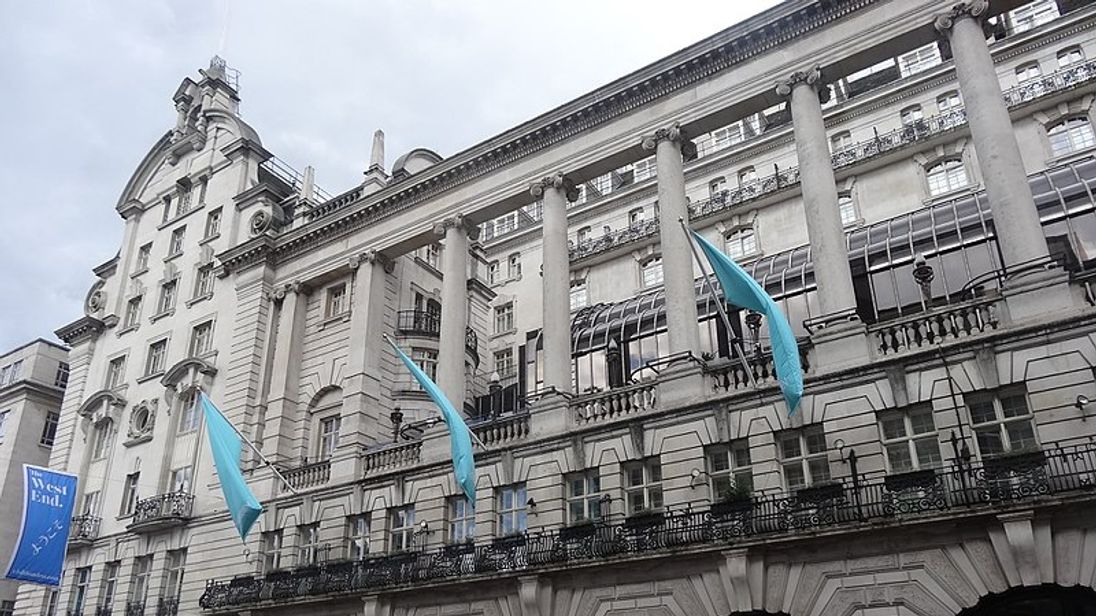 The FBI is investigating after the details of up to 500 million Starwood hotel guests may have been exposed when a reservation database was breached.

Owner Marriott said luxury London landmarks, such as Park Lane Sheraton Grand, Westbury Mayfair and Le Meridien Piccadilly, were among the properties that had been affected by the “data security incident”.

Information, including passport numbers, birth dates, names, addresses and phone numbers of 327 million people, has been accessed by unauthorised parties since 2014.

The payment card numbers and expiration dates of some customers may have also been taken, said Marriott, which bought Starwood in 2016.

For some guests, the information was limited to their names and sometimes other data such as mailing address, email address or other data.

Payment card numbers are encrypted using a method that requires two components to break it, the company said.

“Marriott has not been able to rule out the possibility that both were taken,” it added.

The breach was discovered on 8 September, when the company found that an unknown party had “copied and encrypted information, and took steps towards removing it”.

The unauthorised access related to reservations at Starwood properties on or before 10 September.

The hotel chain has set up a dedicated website and call centre to answer questions about the incident.

“We fell short of what our guests deserve and what we expect of ourselves. We are doing everything we can to support our guests, and using lessons learned to be better moving forward.”

A spokesperson for the UK’s National Cyber Security Centre said: “We are working with partners to better understand the data breach affecting Marriott International and how it has affected customers.

“The company has confirmed an unauthorised access to a database they say contains information on up to approximately 500 million guests worldwide who made a reservation at a Starwood property.

The original article (and image) was originally posted here: https://news.sky.com/story/500m-guest-records-exposed-in-marriott-hotel-hack-11567736

First anniversary of the GDPR: an overview of the changes 0